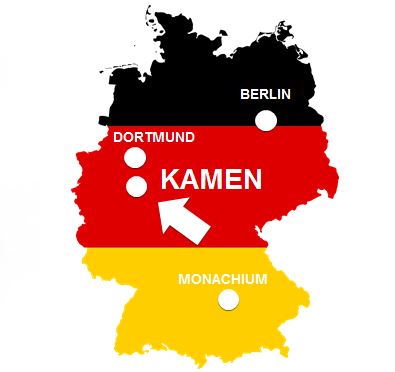 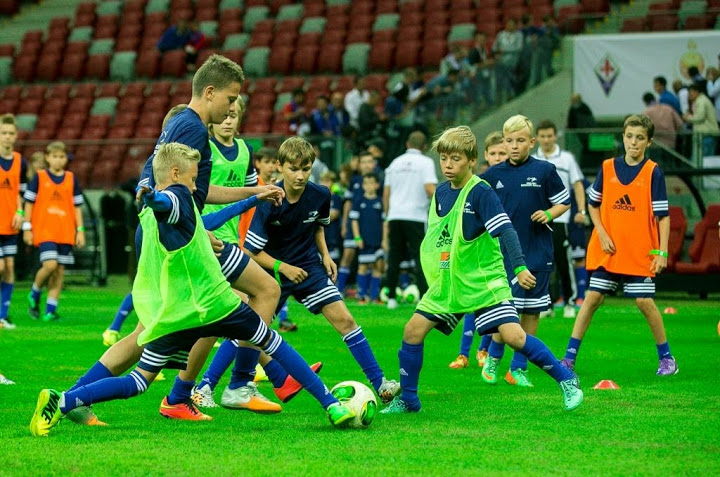 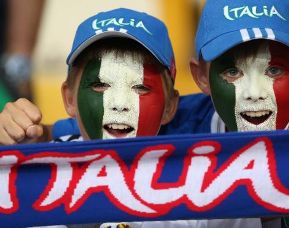 The winners will go to train in Italy.

The Kamen Centre is a professional sports centre prepared specially for the FIFA World Cup in 2006. During the FIFA World Cup the Spanish national team stayed at the centre. Teams such as: Real Madrid, Bayern Munich, Borussia Dortmund, VFB Stuttgart, VFL Wolsburg, and the national teams of Germany, Brasil and Spain, organised their training camps there.

At the centre, there are available

Additionaly during the camp

The price of theGerman Soccer Skills camp is 750 €- * excluding the transfer to the venue from the price.

At the request of the parents, we organise airport transfer from/to the airports in Düsseldorf, Dortmund and Cologne.